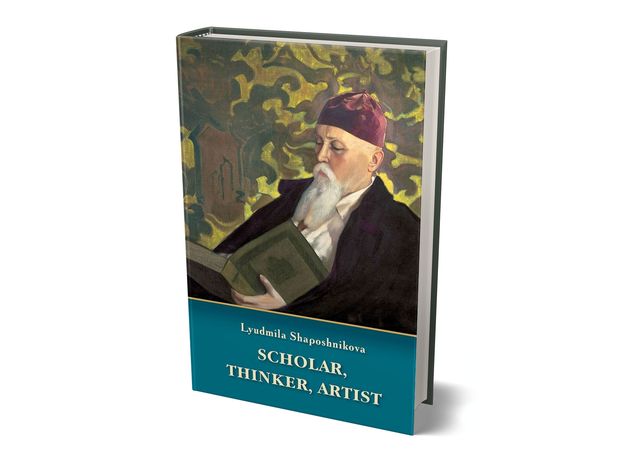 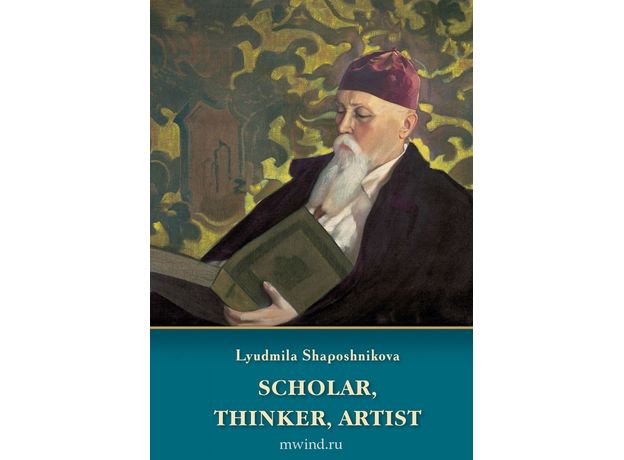 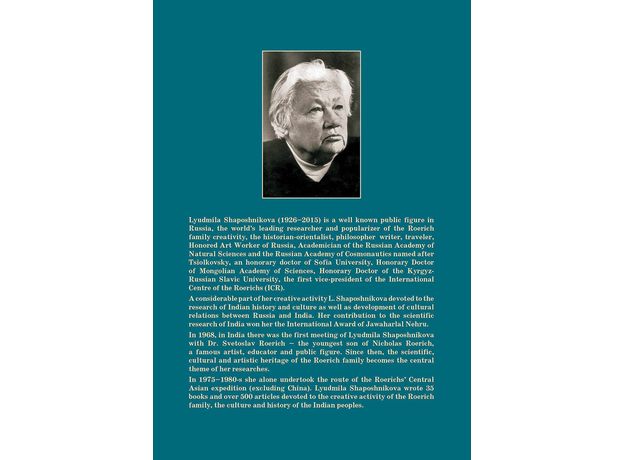 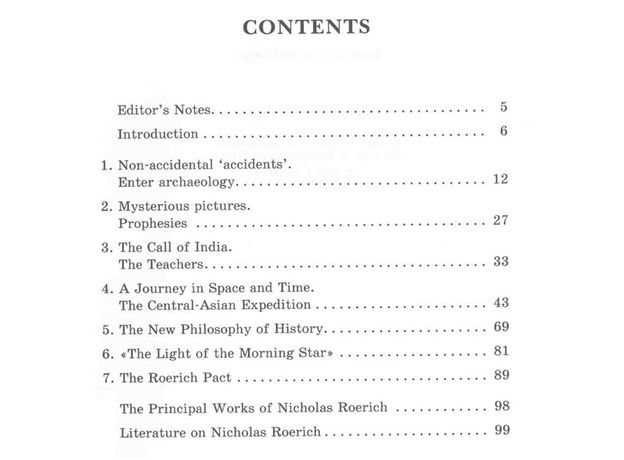 Доставка
Варианты оплаты
Наши преимущества
Стоимость и сроки доставки:
Ваш город
Описание
The book briefly and deeply describes the oeuvre of Nicholas Roerich, who is extremely significant to the Russian and world culture but whose significance has not been yet understood in its entirety. Nicholas Roerich was a unique person: he was a great painter, original thinker, tireless traveler and researcher, a public figure of planetary scale. He had, as it is shown in the book, that specific inner synthesis, so that any domain found within his range of interests, – be it art, science, poetry, philosophy or essay writing, – was not only related to the other but was also both interpenetrating and inseparable from it.
He was an outstanding historian, archeologist ant ethnographer. His position, as a historian, was based on the philosophy of a cosmic reality, a new cosmic world outlook; according to the author of the book, a great number of his artworks have prophetic nature.